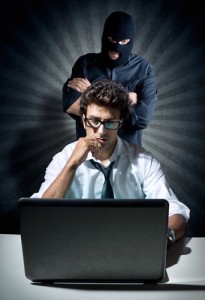 Host101’s partner site, Hosting-Australia.com has become aware of new email scam that has been circulating Australian companies. It has been in circulation around the world for a few years but has recently risen its head in Australian circles.

Known as the CEO Fraud or Bogus Boss scam, the fraudsters will either send you an email or make a phone call posing as your manager or perhaps your managers accountant and attempt to get you to transfer large amounts of money to external accounts.

It may sound simple to avoid, but its very well planned, targeted and very, VERY dangerous. It has cost companies around the globe billions of dollars.

Its effectiveness comes from the clever social engineering used by the scammers. They will know your CEO’s name, know his movements and in particular target when on holiday and they will also know information about you…all this is used to make the approach sound more personal and believable. Its believed the scammers use a combination of social media feeds and website information to perform the social engineering.

Its a scary new trend by these scammers, that shows along with the evolution and improvement of online security and advanced mail scanning services such as SPAMProtect, they are still able to extract money from people and businesses around the world.